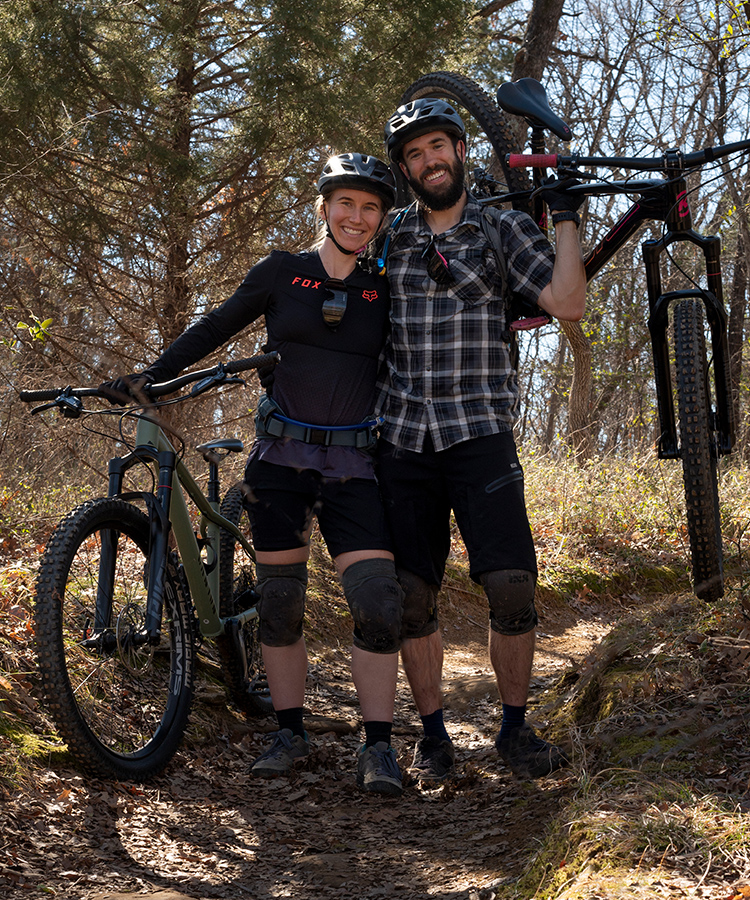 Bike Club is many things for many people. For students, it is a chance to develop cycling skills in a safe, nurturing environment. For teachers, it's a place to engage with students outside the classroom and get a little exercise too.

For Toni and James Morgan, Bike Club is an act of appreciation for, not only, the life they share together but bicycles too. The Morgans knew they wanted to make an effort to contribute for the greater good. They simply did not know how they wanted to get involved, to help out.

James explained, "Phil and Tracy Barton, I knew they were a part of Bike Club. Toni and I were at a point where we wanted to give back to the community. Biking is a pretty big part of our lives. It just made sense!"

"Biking is kinda how we started dating," said Toni. "We went on a bike ride together. I was into road biking and James was into mountain biking. We did a little mix of both."

So, they compromised. "Now we primarily mountain bike," laughed Toni.

Since the Spring of 2020, the Morgans have volunteered at Henry Zarrow School with 5th graders. They found the students excited to participate. But sometimes a little too eager.

"This year," said James, "we had about four who did not have a lot of experience riding a bike. I was actually taken aback by one of the girls. She was so excited."

James assumed she was ready and able to ride by virtue of her enthusiasm. So when Bike Club started, he started handing out the bikes to ride. "Just as soon as she was ready to get on it," James explained, "she said, 'I am so excited! But ... I've never ridden a bike before.'" 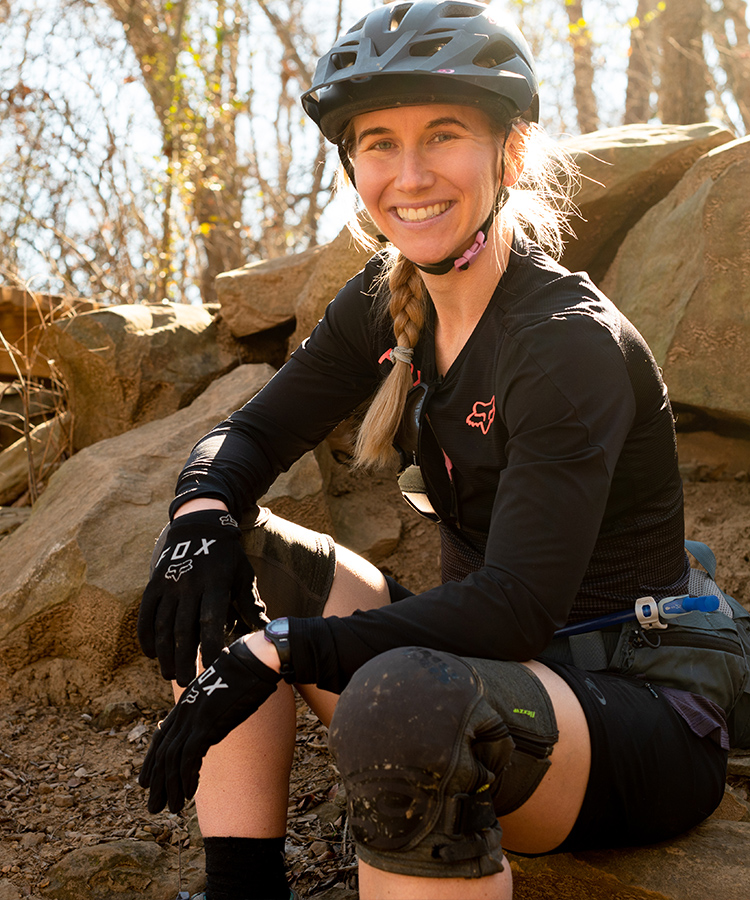 This story is shared among many of the Bike Club chapters. Bike Club and the Morgans meet the students where they are. Some kids can already fly on the bike. While others need a little boost. For any child needing help, there are a few different approaches volunteers use.

For the four young women who had not ridden a bike when they first met, James reports, "All four of those kids are able to go ride with us in the neighborhoods and they did a good job."

As the Morgans are able to see the progress made, they notice the learning and engagement. "It's fun seeing all the connections being made in their mind," said James, "as they are trying to learn as they think about pedaling and looking forwards and steering ..."

They had a child who wanted no part of Bike Club at first. He was put in by his parents. He thought he was too cool for it.

But James explained that is not how it tuned out, "As he was seeing a lot of his other friends get into it and see the fun that could come out of that, it made him want to push himself a little."

That is all it took. "It was cool to see him get his first five or 10 feet and turn to his friends, 'Guys, I did it!'" That student has figured out that it's cool to ride a bike.

Bike Club was a perfect fit for the Morgans. But they emphasize that you don't need to be a pro to do great things at Bike Club. Bikes are just something that attracts the Morgans. When they take vacations, they ask, "Can we ride bikes there?"

And James commutes every day to work as well.

"I ride my bike to work every day," said James. "I want to live in a town where people are active and energetic in creative ways of getting around." 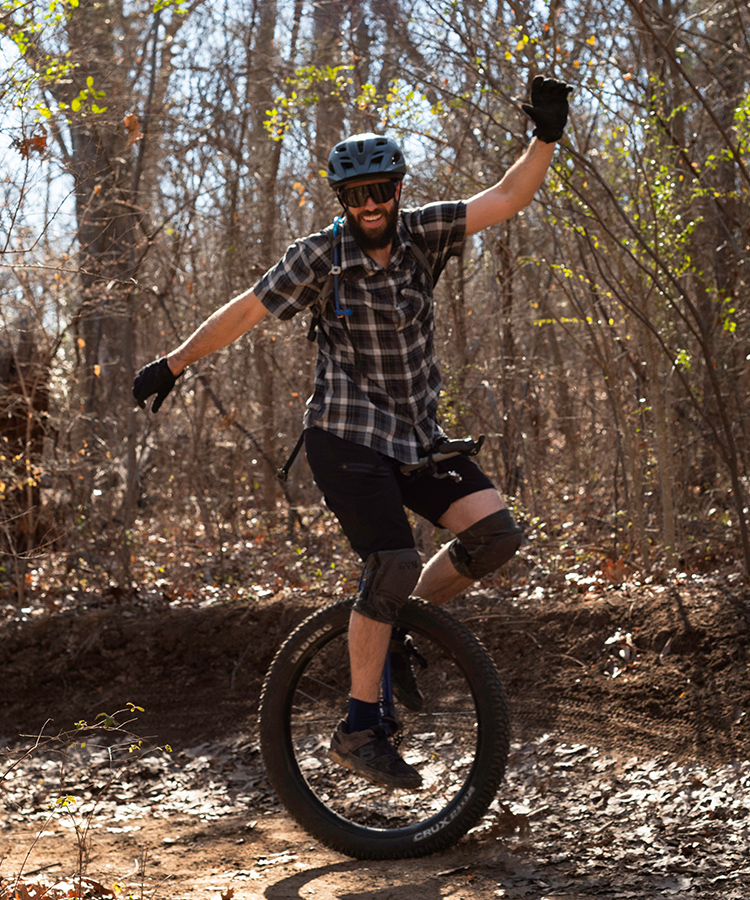 James thinks about the long-term impact of Bike Club. "It's making Tulsa a more bikeable city, it is normalizing cycling."

All Bike Club volunteers make a profound impact for students. The bike, in many cases, is simply a way to connect with kids desperate for a connection. The Morgans have figured this out with a little direction.

"I think that Mike Wozniak said something to me at some point, 'Just show up and be there for the kids,'" said James.

"At the end of the day, that is what they are really going to remember."

Added Toni. "You don't have to be a professional cyclist or even great. Even if it's not what you are great at, just being there for them makes a big difference."

If you want to be the big difference in the lives of students, contact Bike Club for more information.