Remember your first role models? Remember the first people you started imitating besides your parents?

Parents are a child's first role model. When a child looks for information and guidance, their search for a role model begins with parents. Behavior models and imitates what a child observes.

"The Impact of Role Models on Motivation in Children" from San Jose State University1 tells how vitally important the work is that teachers and Bike Club volunteers do:

Teachers encourage, develop, and offer ideas to stimulate children's basic learning skills. A teacher instills characteristics in a child to help develop their self-esteem, values, and goals … As a positive adult role model, the children look to them for behaviors and imitate them just as they do their parents. So like parents, teachers need to set a good example.

Linda Drink, another one of Bike Club's vital volunteers, understands how important it is for all students to have a positive role model in their lives.

"I started last year with Unity Learning Academy," said Drink. "It has been awesome. The kids were so excited to be able to ride and learn new things on the trail. It has been a great experience to see the growth each time that I volunteer."

Drink had not ridden a bike since her childhood but found the transition challenging and fun.

"I just started riding in March about the time Bike Club kicked off," said Drink. "I always rode as a kid. The main thing that got me riding was I was given the challenge to do the Black Wall Street 100, the 32-mile course.

"I thought, ‘I could do that!' I had not ridden a bike in so long but I wound up doing it," said Drink. 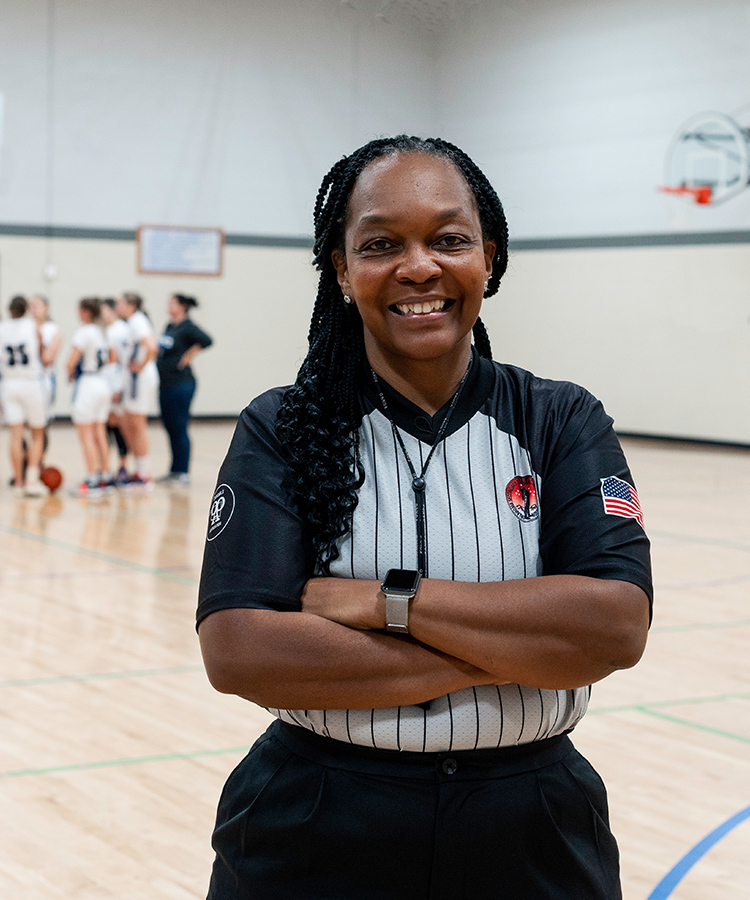 Not only did she survive but had it reignited her passion for bikes and her appreciation for the network of support for Bike Club volunteers. "It was awesome," said Drink. "I loved it. Bike Club people were there to cheer us on at the beginning and cheer us on at the end. I loved every bit of it!"

Linda connected on a deeper level with Bike Club because of the support they offer their volunteers. Not unlike how Bike Club kids connect with volunteers. She saw the power of positive modelling for over 13 years as a former collegiate basketball official and she still officiates high school games. She has travelled all over the region and refereed at just about every level of high school and college hoops.

One of her major lessons from refereeing is how much it matters for those who may not see themselves represented, "I tell this story to all female athletes, ‘You might not see many of us but you have to be the change.'

This same lesson carries over to Bike Club and the important work all our volunteers do, especially women for young girls who may see cycling as a male dominated activity. "It stands out more as a show and tell. When they see that women can do a certain thing, then they believe it. And so when they don't see it, they're like, ‘There are no females doing this. So they don't try."

Drink sees more female volunteers as vitally important for young women, "We have to get more females out there so the students/scholars see that females can do this as well." 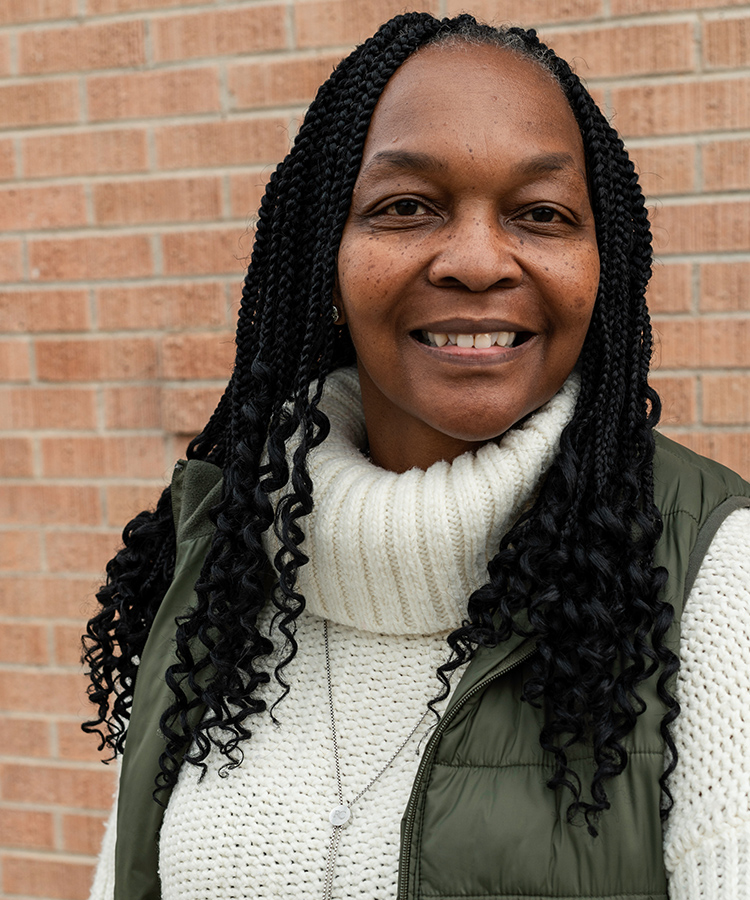 Drink saw how young women can stand up when they see someone else standing up before them. "Last year there were three young women. They tried to do everything the guys did," Drink said. "We demonstrated to them, ‘If the boys can do it, you can do it too'."

Not only did they stand up for themselves, but these three women excelled. "They got out there and learned a lot and participated."

"I was very impressed with the three we had last year."

Drink told the story about how they hope to impact the life of one young woman in this year's Bike Club at Unity, "This year, we have one young woman and she is very quiet and shy. I am hoping that with Ms. Raines and I both there, there will be a difference."


1The Impact of Role Models on Motivation in Children