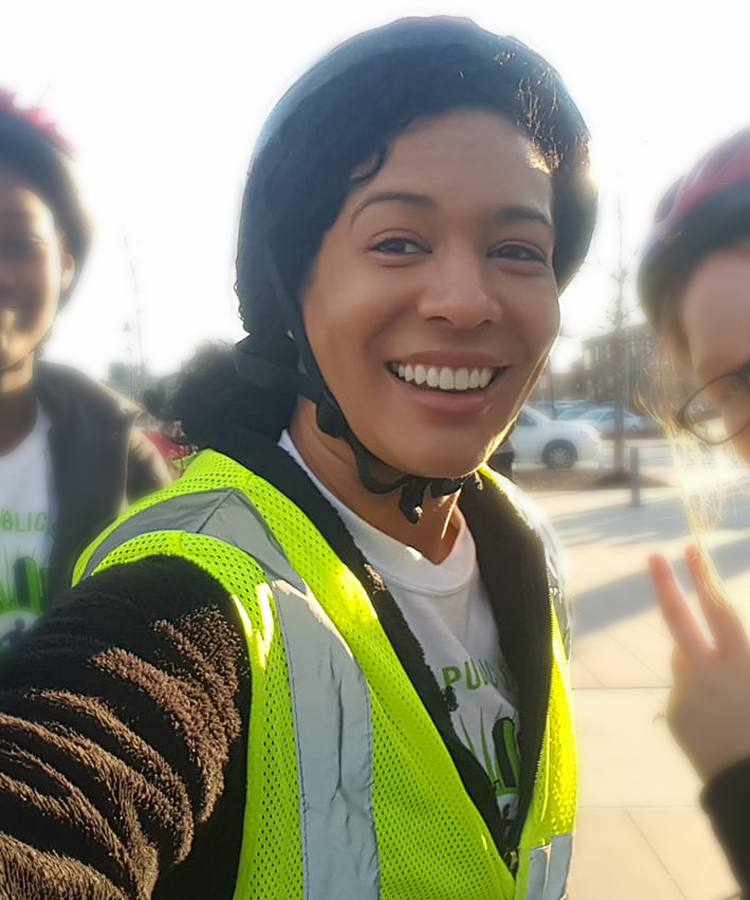 There is a hero in all of us. Most people never get to meet their inner-hero. It's really no fault of their own. There are fewer opportunities these days. To qualify as heroic, it seems as if you really need to stretch yourself.

Sometimes though, all you need to do to be a hero is simply show up.

Sonya Parnell is a site-based, social worker for McArthur Elementary in Tulsa Public Schools. Describing her job, Parnell says, "I help children and families with resources they need. Families in crisis, clothing backpacks or food, so children can be successful in their academics and be at school." McArthur is a Title I school. This means 80% of the school is at or below federal poverty level. "We don’t have a lot of activities in the area," lamented Parnell.

Parnell has a husband, a daughter and a son and was fostering another child as well. Her daughter is in track and soccer and her son is in swimming and soccer. Parnell has a busy schedule. There isn’t much down time.

In one of those few occurrences where she could enjoy the company of other parents, she heard some one mention Bike Club.

She asked her friend, "What is this Bike Club?" 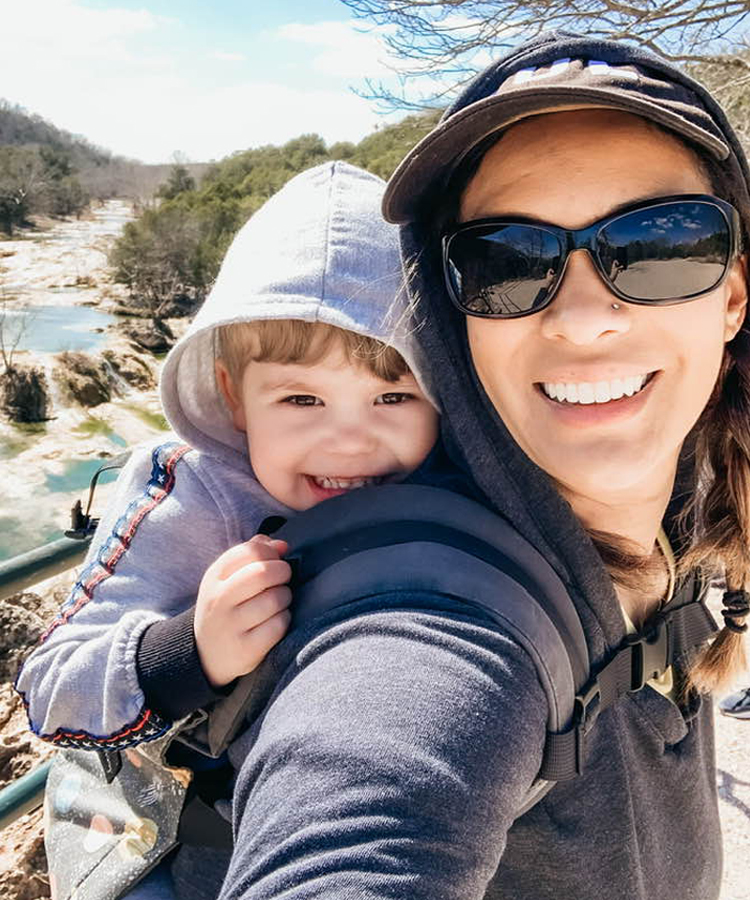 "I don’t have a biking background. I am not a biker," she said.

But with her very next breath she says what a hero would say, if you define "hero" as "a person who is admired for courage or noble qualities,": "We are a Title I school. I just wanted something for our kids to do!"

"It was very easy," Parnell happily explained. "I made a phone call. I asked the principal. I sent a few emails - bada boom, bada bing! - that’s how it happened!"

And what did the first McArthur Elementary Bike Club kids in 2017 think about it?

"They were so excited!"

Bike Club filled a vacuum explained Parnell, "There is such a desire for kids in this area for kids to have something to do. They didn’t even know they were getting a bike," said Parnell.

"Boom! I had 20 kids. Parents and kids both love it," added Parnell.

Parnell explained how it makes children feel like they belong. These children feel special they are part of something. It gives them an incentive to come to school.

Parnell’s speech grew quicker. She was excited to tell this story about the children Bike Club serves, "There are two groups that we target: kids that deserve it and kids that need it. And I really love to get the kids that need it. There is such a lack of opportunities for kids to do something extra-curricular and be a part of something positive and have mentorship opportunities," paused Parnell.

"My heart is really in the kids that need it." As a Social Worker, Parnell regularly interacts with children in crisis. She sees what Bike Club represents. "We may never know how much this means to kids," said Parnell. "We are not always going to see the fruits of our labors. 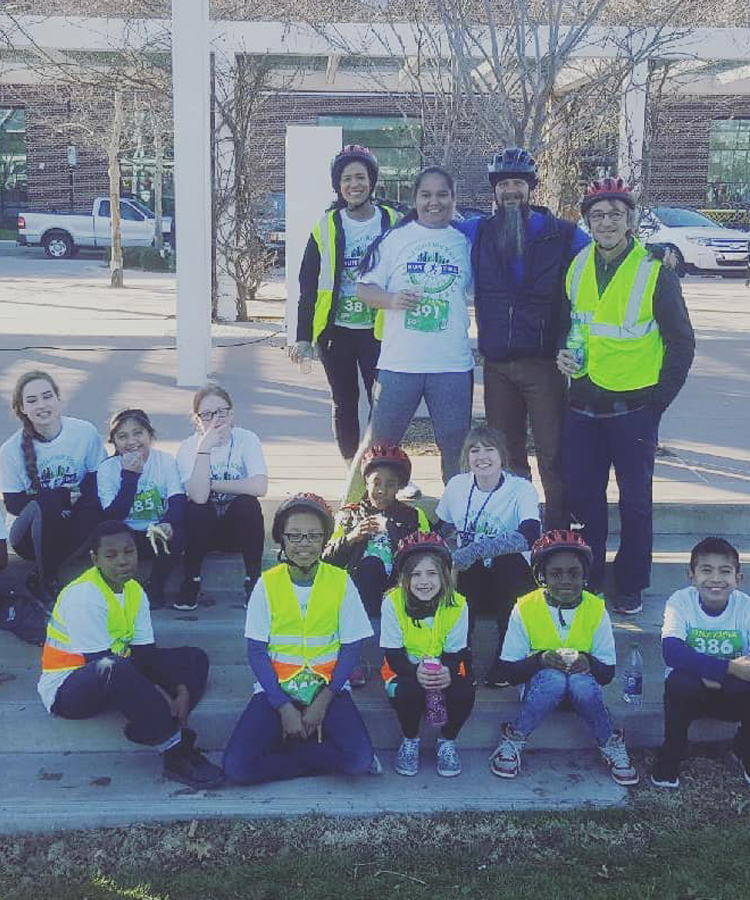 "Just know," added Parnell, "we are making an impact even if we don’t always see it." Parnell said Bike Club could be the one positive thing in their life. One of Parnell's most-striking qualities shines through as she speaks: hope. "I just hope they carry it with them and they don’t forget it. I hope they stay with it and stay physically active and away from bad influences."

Parnell relayed a story of a girl from a previous Bike Club. She was having severe emotional issues. Counsellors were doing their best to get her through it. They asked her what her coping skill could be, to help her endure when times got tough...

"That was the only thing she put," said Parnell.

"For some kids that’s nothing. But for other kids it could be that one thing that keeps them from doing something harmful to themselves. That’s huge. And I'll never forget that. That was this child’s coping skill."

If you want to be a hero for children, please contact Bike Club.